Vespa takes us on a journey between reality and imagination

Since its origin, Vespa has transported us into colourful and carefree journeys – places that we could only dream of. Vespa has also always been synonymous with exuberance and it’s capable of “putting things in motion.” This same positive energy comes through in the all-new Disney and Pixar animated film, Luca, streaming on Disney+ starting June 18th. The film features the type of early, fundamental friendship that helps someone grow and ultimately develop into a better version of themselves. And throughout the film, Vespa acts as a symbol of this positive message.

The special collaboration with Disney and Pixar for Luca, in which Vespa tugs at the heartstrings of children and adults alike, comes as Vespa celebrates its 75th birthday. Vespa’s role in the film seems natural and represents the ultimate expression of freedom for the main characters as they set out to experience life above the surface and acquire a Vespa of their own.

The colourfulness that distinguishes Vespa is not only expressed in the vehicles themselves, but also through the personalities of those who choose to ride: interesting people who are young at heart and love to travel (both literally, as well as with their imagination). 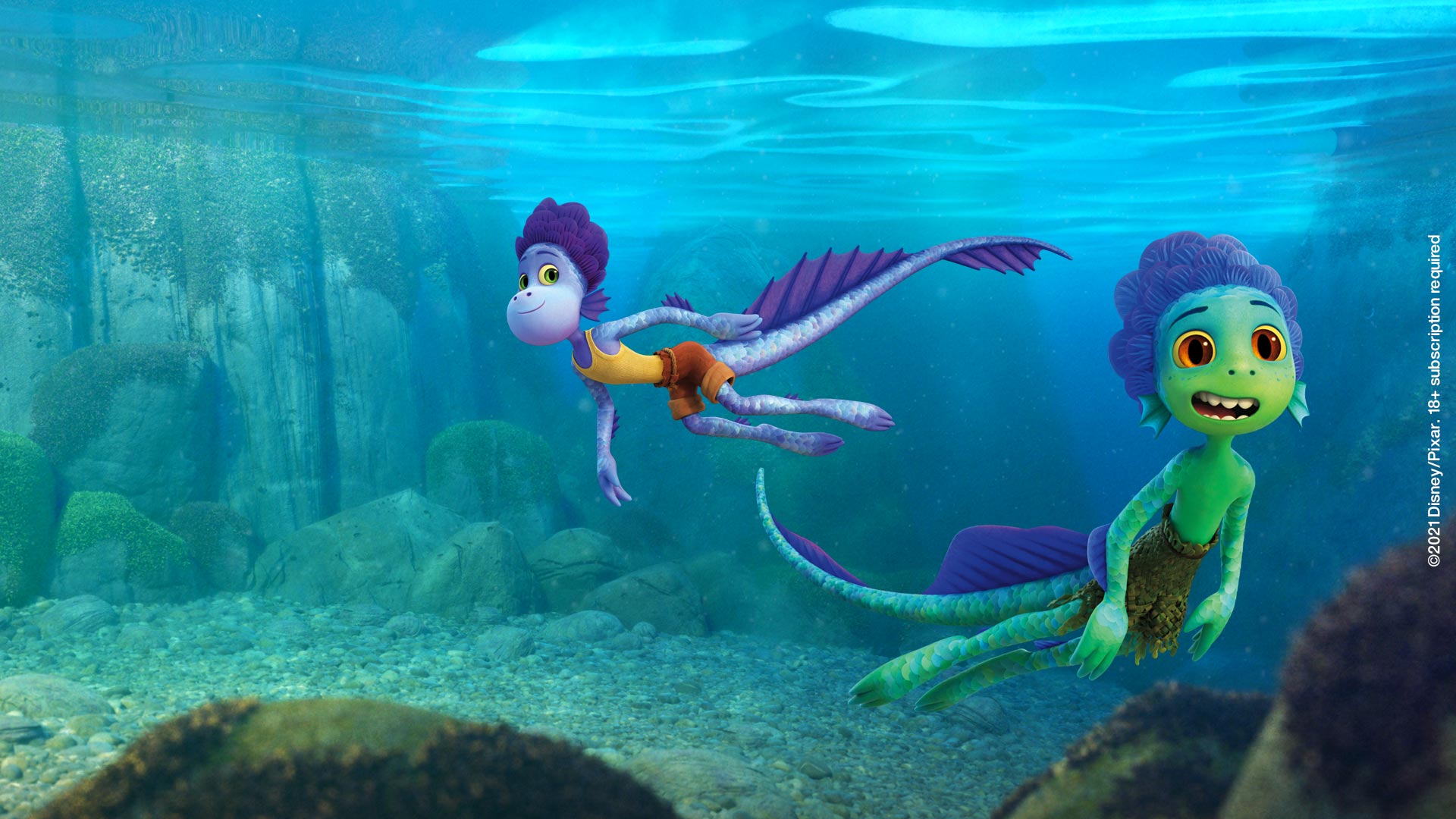 So it's no surprise that Vespa is featured in Disney and Pixar’s Luca, which coincides with the biggest Vespa celebration to date!

Disney and Pixar’s Luca captures all the colours of summertime, which is full of sun and endless holidays. It’s these same colours that make us smile when we think of riding our Vespa home from the beach with the sea salt still on our skin. 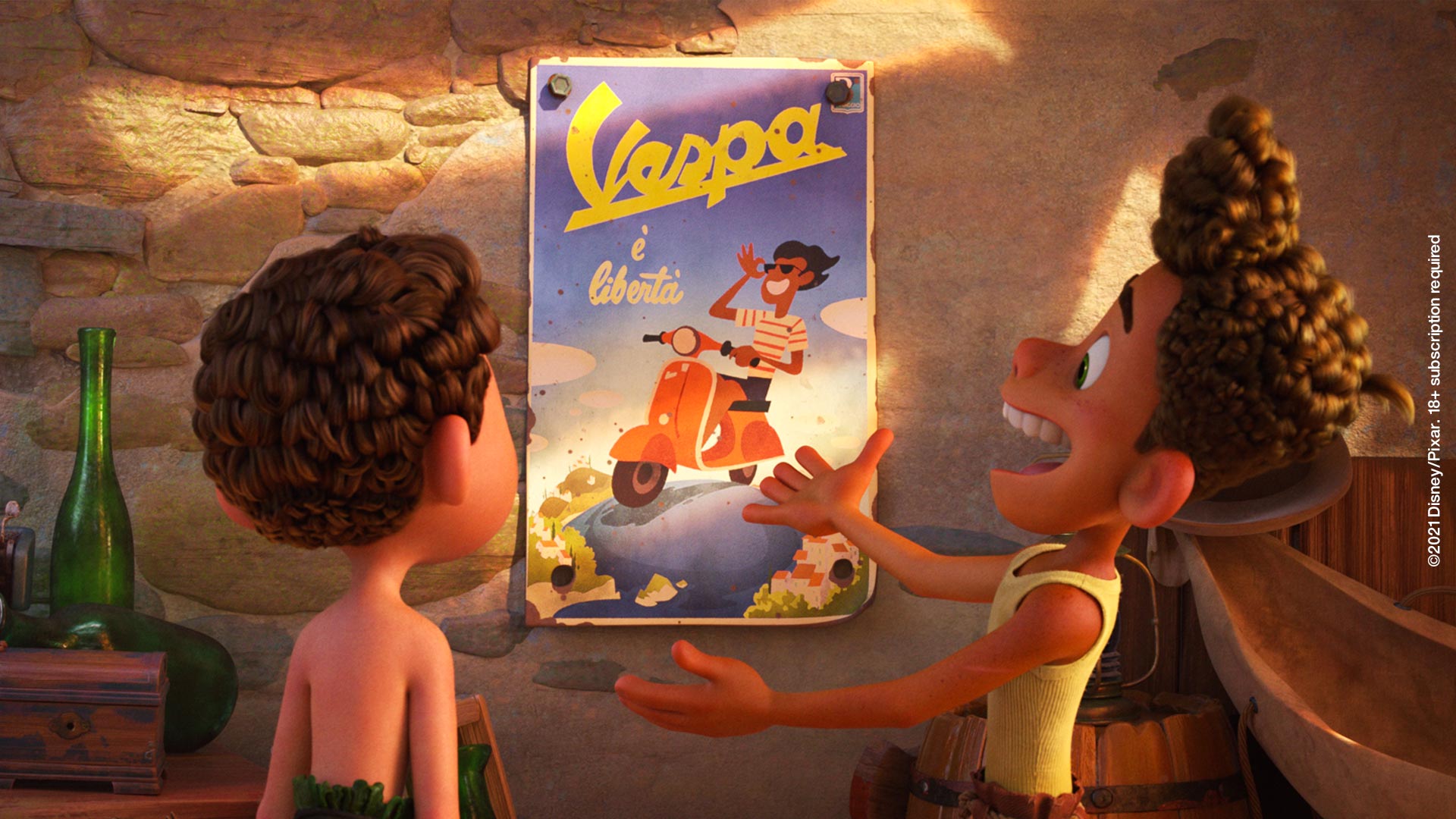 However, Luca and Vespa have something else in common, a love of iconic 'Italianism.'

Like Vespa, Luca director Enrico Casarosa is Italian and has gained international success through his work: directing and producing animated films that win over adults and children around the world!

In a tale like Luca, the ability to thrill and move an audience comes through naturally, albeit with typical Italian style! The film celebrates memories that last a lifetime, thanks to the power of friendship, and it explores themes such as discovery and adventure, which arise from developing the courage to take risks and being open to new experiences. Throughout the film, Vespa becomes the protagonist’s ally during his adventurous journey, and ultimately represents a concentration of the character’s deepest values.

Because Vespa transports you to the happy places of your youth in a way that makes you feel forever young, it creates a unifying experience under the banner of friendship that lets you discover the world and expand your life. Vespa offers you the freedom to be yourself and enjoy adventure, especially with the unforgettable Italian style that we see rooted in the Ligurian land and culture depicted in Luca.

To see it for yourself, stream Luca now on Disney+ and enjoy the film